BODY  There is something so beautifully calm and restful about his method.  It is so free from that fretful haste, that vehement striving, that is every day becoming more and more the bane of nineteenth-century life.  He is not for ever straining himself to pass all the other boats.  If another boat overtakes him and passes him it does not annoy him; as a matter of fact, they all do overtake him and pass him - all those that are going his way.  This would trouble and irritate some people; the sublime equanimity of the hired boatman under the ordeal affords us a beautiful lesson against ambition and uppishness.

To see two novices try to keep time with one another is very amusing. Bow finds it impossible to keep pace with stroke, because stroke rows in such an extraordinary fashion. 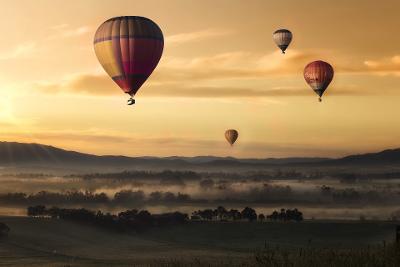 Stroke is intensely indignant at this, and explains that what he has been endeavouring to do for the last ten minutes is to adapt his method to bow's limited capacity.  Bow, in turn, then becomes insulted, and requests stroke not to trouble his head about him (bow), but to devote his mind to setting a sensible stroke.

One young man I knew had a very sad accident happen to him the first time he went punting.  He had been getting on so well that he had grown quite cheeky over the business, and was walking up and down the punt, working his pole with a careless grace that was quite fascinating to watch.  Up he would march to the head of the punt, plant his pole, and then run along right to the other end, just like an old punter.  Oh! it was grand.